Ministry of Emergency Situations released information regarding the fire at the word storage nearby Baksol highway, ONA reports citing the Ministry.

On August 22, the “112” hotline of the Ministry of Emergency Situations received information about the fire happened at the constructions material markets at the Narimanov district of Baku, nearby Baksol highway. Relevant forces of MES were involved in the area for extinguishing the fire.
It is stated in the information released by the Baku Transport Agency regarding the fire at the timber market nearby Baksol highway that traffic of transport vehicles in the noted direction is temporarily restricted. The entrance of vehicles from Ziya Bunyadov avenue to Darnagul I highway (Baksol highway) is closed.

“We ask drivers not to use this road unless it is necessary for firefighters and other operative vehicles to arrive at the scene without obstacles and move freely in the area”, said in the information of Baku Transport Agency.

The fire extinguishing works are underway.

Strong fire has broken out in Baku, ONA reports.

The occurrence has been recorded in “Baksol” highway. Firefighters of State Fire Control Department of the Ministry of Emergency Situations of the Republic of Azerbaijan have been involved in the site in order to extinguish the fire, broke out in wood warehouse.

Extinguishing measures are being conducted at the moment. 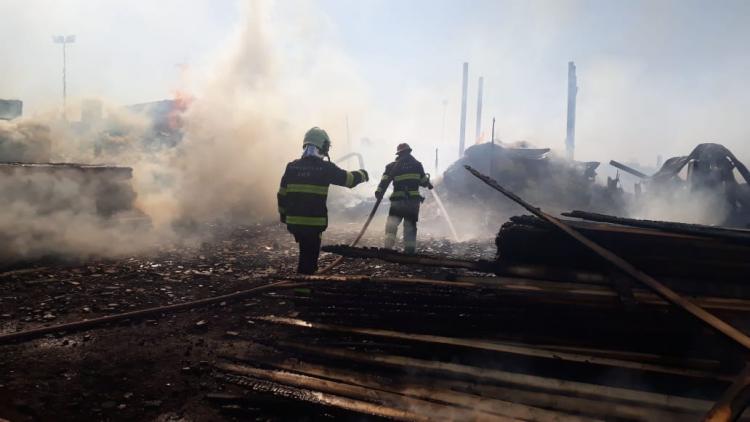 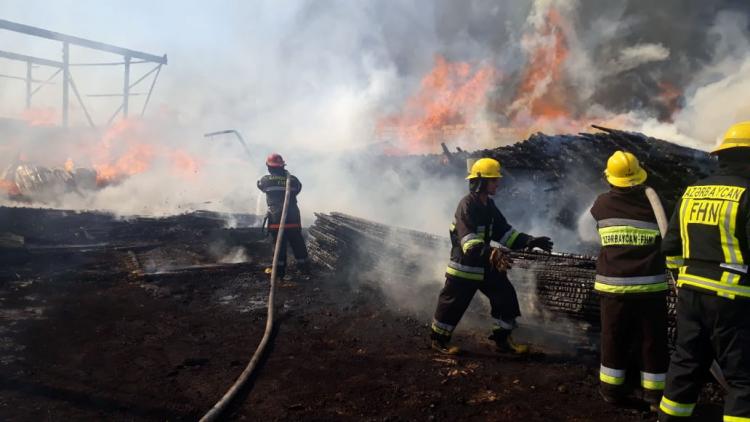