Two houses have been damaged as a result of crane turnover onto the residential building in Baku, ONA’s correspondent in site reports.

Currently, cars, damages as a result of the incident, are being removed from the site by an evacuator.

A lifting crane turned over in Baku, ONA reports.

The accident has been recorded on the territory of Narimanov district of Baku City.

Consequently, the damage has been caused to the residential building and 6-7 vehicles.

Meanwhile, press secretary of Baku Transport Agency Mais Aghayev said the accident took place a short time ago on the territory close to the intersection of Azadlig avenue and Nasib bey Yusifbeyli street: "Taking this into consideration, we ask drivers moving in that direction to use alternative streets". 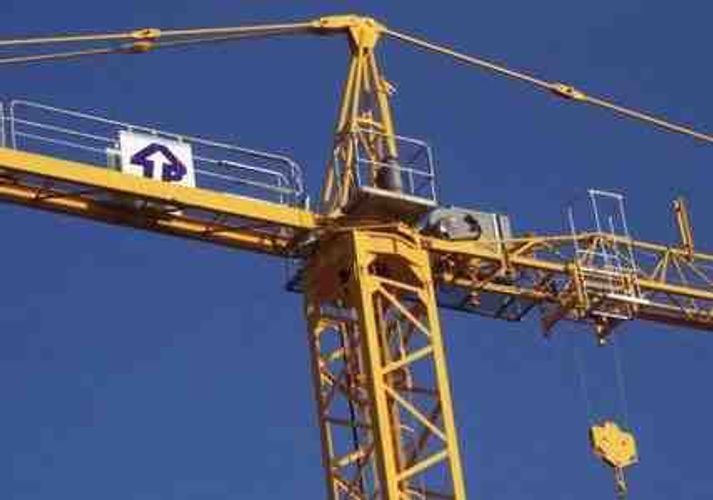