Based on the incoming information resident of Shirvan city Nadir Babayev has been detained. One Kalashnikov assault rifle, a magazine and 7 cartridges were found and confiscated during a search of his sports bag. The detainee in his statement admitted that the ammunition belonged to him.

Criminal case has been launched regarding the fact. 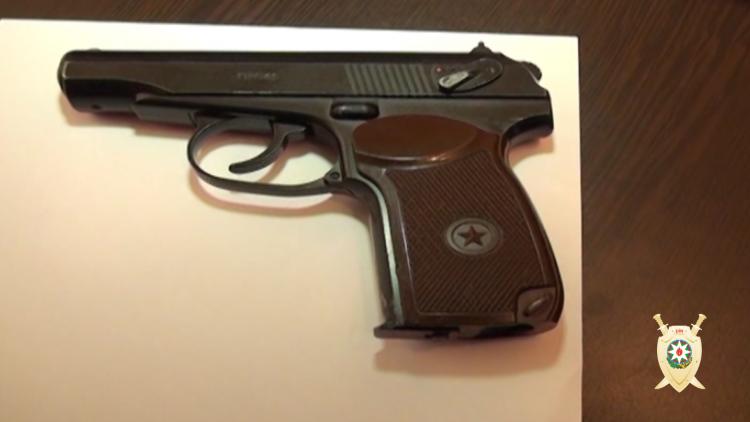 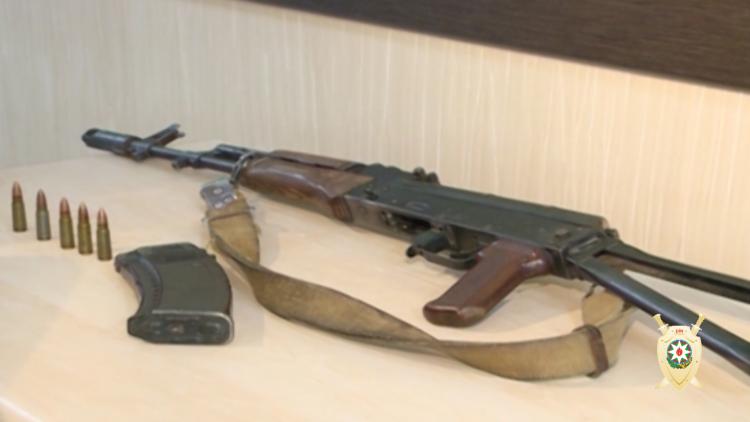 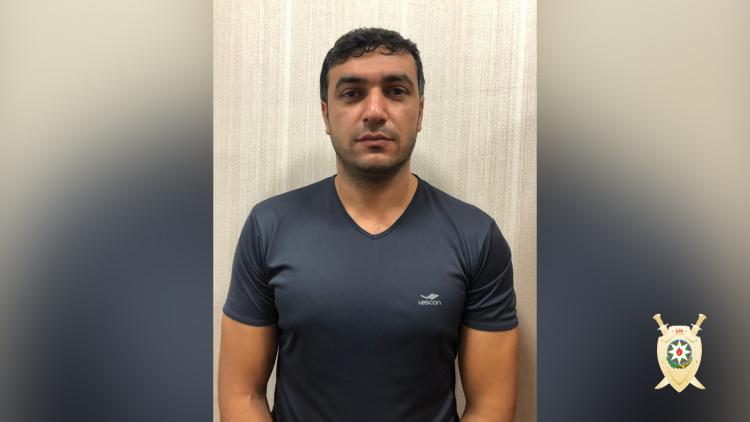 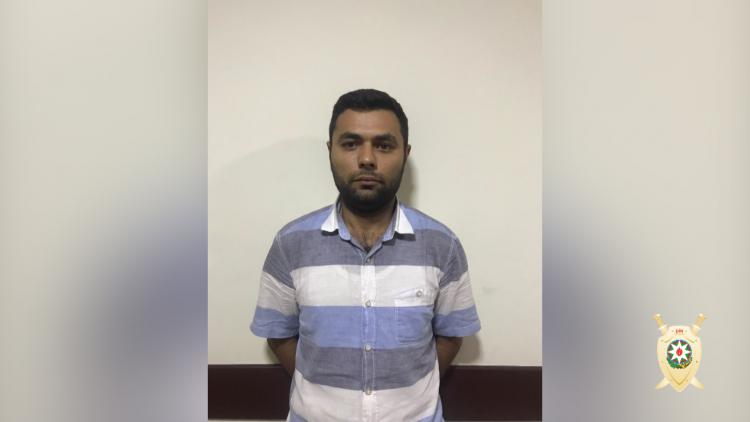