Azerbaijani First Vice-President Mehriban Aliyev has made a post on the occasion of September 18 National Music Day, ONA reports.

“I extend cordial congratulations to everybody who does their best for the preservation, development, and promotion of Azerbaijani music in the world and wish them great successes and achievements in this. I respectfully commemorate the memory of prominent Azerbaijani composers Uzeyir Hajibeyli and Muslim Magomayev whose 135th anniversary we are celebrating today.

Preserving its traditions, I wish that our national music will always be enriched with new sounds, new performances, and approaches!” 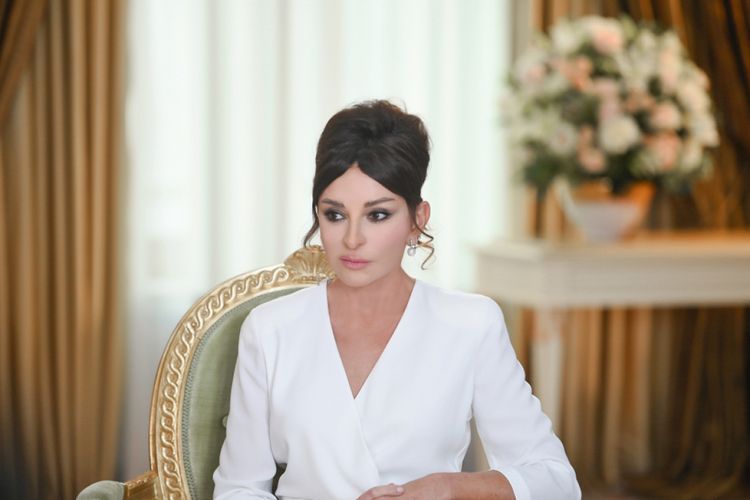