The accused persons are testifying at the trial in the Baku Court of Grave Crimes, chaired by Judge Afgan Hajiyev. 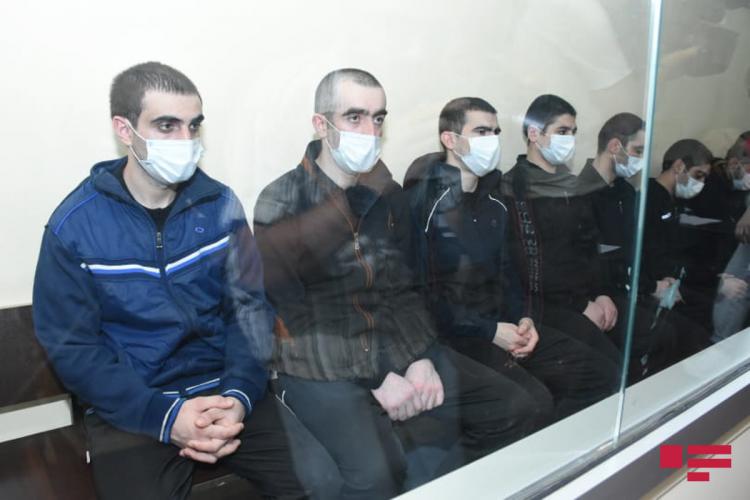 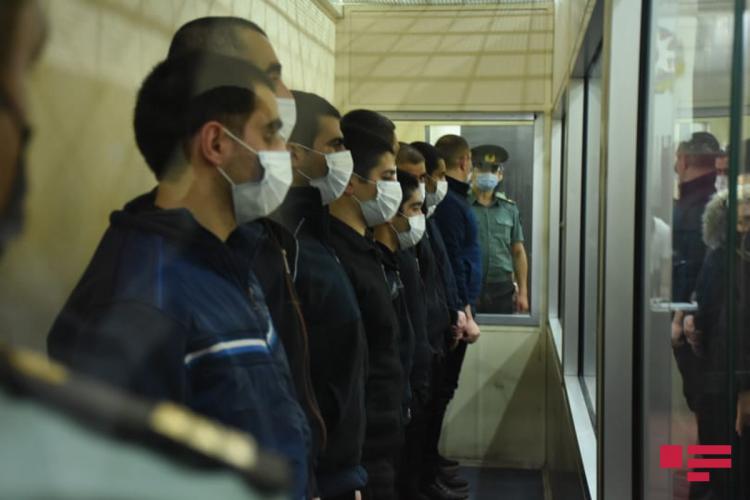 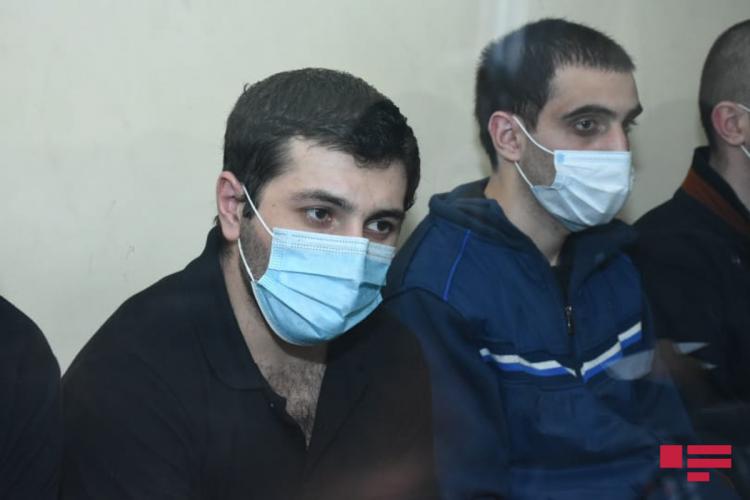 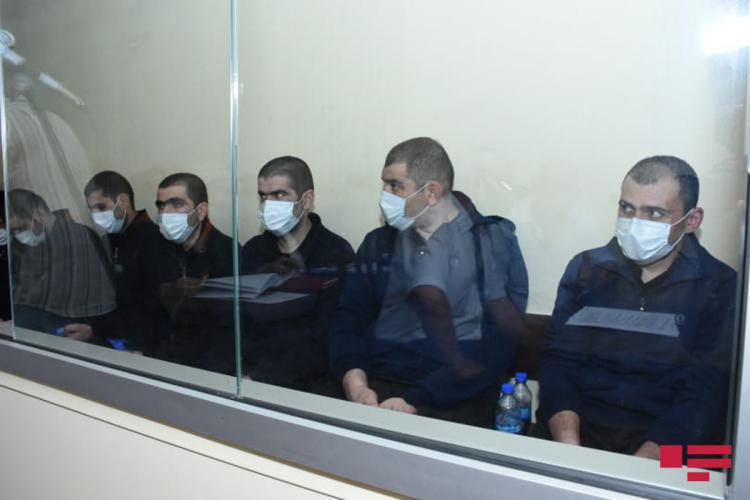