After increase of number of cases of infection with coronavirus in the countries neighboring the Azerbaijan Republic, based on relevant instruction of the head of our state Ilham Aliyev, the movement with accompaniment of the police officers of the heavy vehicles entering Azerbaijan from those countries including the Islamic Republic of Iran is ensured, the Ministry of Internal Affairs (MIA) told ONA.

Due to strengthening of the control over transportation of the transit cargoes via Azerbaijan’s territory, the security of the transport facilities is ensured until they cross the country’s borders, and the drivers are allowed to get off their vehicles and to have a rest only at the determined stations. At the recreation places, the drivers are provided with hot meal at the expense of the Ministry of Internal Affairs. At these places, the special rooms have also been designated for drivers’ engagement in praying and their passing through medical examination.

After having a rest at the mentioned places, the drivers proceed with their trip with accompaniment of the road police. And they are not permitted to communicate with the local citizens along their route and to stop the transport facilities in the places situated beyond the route except for the emergency situations. 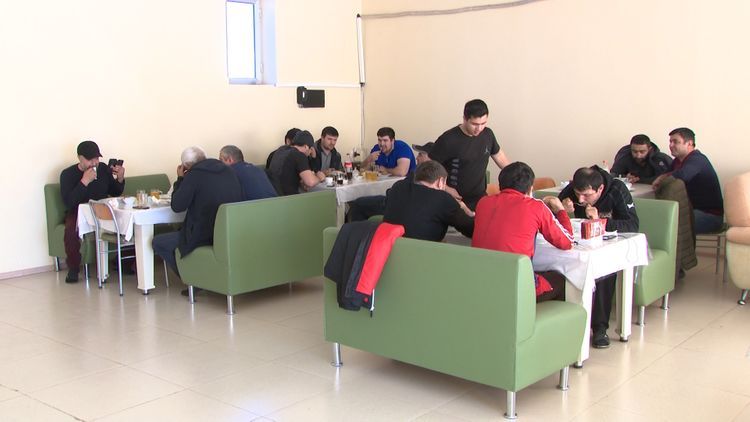 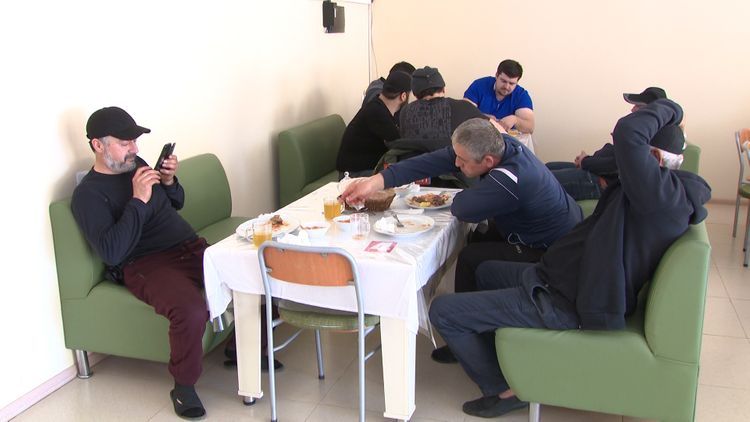 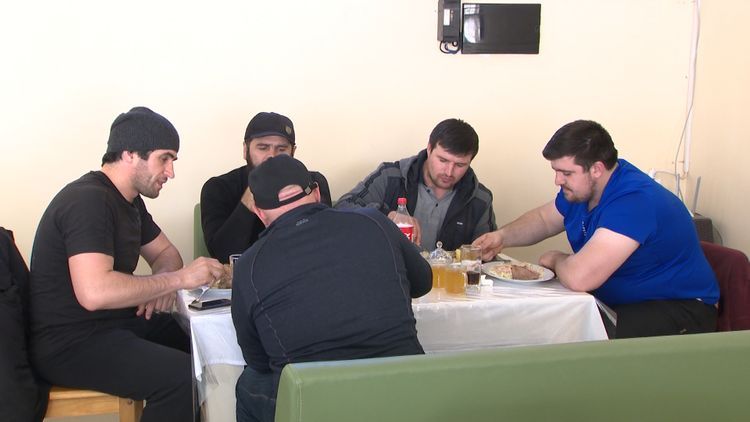 Number of confirmed coronavirus cases in Azerbaijan reach 22990, with 14093 recoveries and 292 deaths

Director of Oilmen’s Hospital: “Treatment of resuscitationist Elnur Abdulla infected with COVID-19 is under state’s control”

WHO: COVID-19 still out of control in most countries

Complaint of senior officials of Azerbaijan’s MFA not satisfied

President: "More than 400 apartments are to be provided to those who have an impeccable service record of 20 years in the army"

Head of State: "We still have enough vacant beds today"

Azerbaijani President: "We will obtain additional opportunities in the fight against the disease

One more doctor died from coronavirus in Azerbaijan