President Ilham Aliyev: "Anti-national and cowardly group of people, trying to impede our work, can never stop us"

"Today, using only social networks and some Internet resources, they are conducting a campaign of slander against government officials. Therefore, all signals from the ground will be objectively examined and your activity will receive an objective assessment. Therefore, you need to work in such a way that citizens are satisfied, that things in the cities and districts will be leading go well. You should try to attract investment to the districts, make effort to convince investors. In other words, you should not wait for the state to come and do something, we are already doing that. Currently, the implementation of the fourth regional development program is under way. I am sure that in the next four years all outstanding issues will be resolved. However, you need to pay attention to the problems existing in each district, respond to them and try to resolve these issues," Azerbaijani President Ilham Aliyev said. 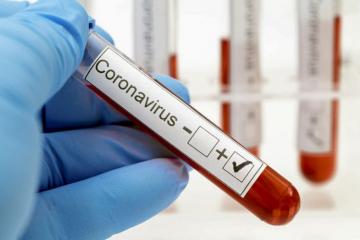