President of the Republic of Azerbaijan Ilham Aliyev has viewed conditions created at the secondary school No 101 in Surakhani district, Baku, after major repair and reconstruction, ONA  reports citing the Presidential press service.

Head of Baku City Executive Authority Eldar Azizov and principal of the school Saida Mammadova informed the head of state of the work carried out here.

The building of the secondary school was constructed in 1937. The school enrolls 985 pupils who are served by 62 teachers.

The school has 35 classrooms, a computer room, lab, gym, auditorium, military room and a canteen. The classrooms are supplied with all necessary teaching aids. Extensive landscaping and construction works were carried out in the yard of the school.

President of the Republic of Azerbaijan Ilham Aliyev has viewed conditions at the secondary school No 101 named after Ami Mammadov in Surakhani district Baku, after a major overhaul, ONA reports citing the Presidential press service. 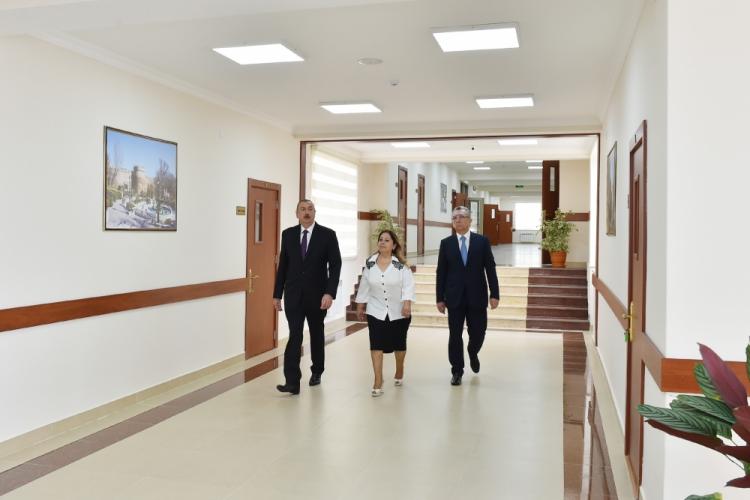 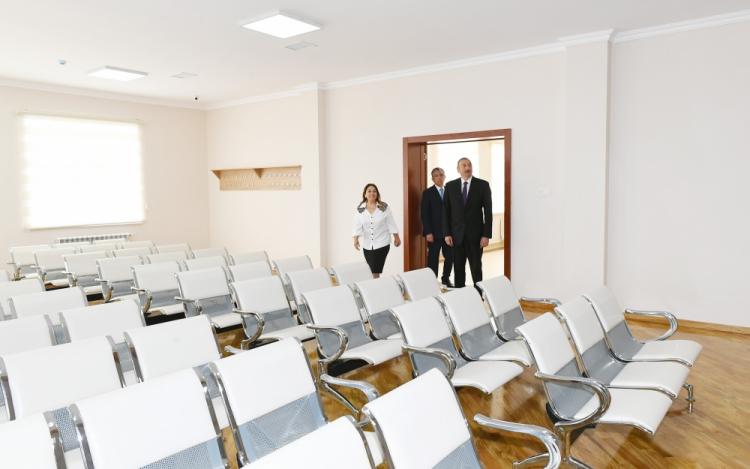