“For two months now that the governments, the World Health Organization (WHO) have allocated quite a large amount of funds and have expanded cooperation for the fight against coronavirus. In Azerbaijan as well, a number of measures have been taken in the area of fight against coronavirus since the beginning of spread of this disease. One of such measures is the imposition of restrictions on holding massive events on the country’s territory”, head of department at the State Committee on Work with Religious Organizations Jahandar Alifzade told ONA.

He said on March 5, a consultative meeting was held with participation of religious figures at the Caucasian Muslims Office (CMO): “Along with the authorized officials of the Caucasian Muslims Office, the leaders of the religious confessions functioning in the country attended the meeting. The appeals have been made at the meeting to people to be careful and to approach this issue sensitively taking into consideration that mosques, churches and synagogues and other divine service centers are the spaces of mass gathering of people. In this regard, the special recommendations of the Caucasian Muslims Office (CMO) have been delivered to the country’s wider public by means of the mass media outlets. The religious figures subordinated to the CMO have been notified that they should recommend compliance with a number of sanitary and epidemiological rules to the persons attending the mosques”.

The head of department said the mass prayers should be suspended as far as possible due to coronavirus threat, and recommended to perform prayers at home and other safer places.

J. Alifzade noted that the CMO’s religious figures will continue their activity at mosques: “Simply I remind once again that the people have been recommended not to attend mosques and divine service centers if not necessary due to the coronavirus threat. Of course, this is not a prohibition, but just a recommendation. We think this recommendation becomes more effective when voiced by the religious figures because each idea sounded by them has a greater effect.

The head of department also reminded the meeting held at the State Committee on February 21 with tourism companies organizing pilgrimage to sacred places: “At that meeting, the tourism companies were recommended to organize the pilgrimages to sacred places in accordance with instructions of the World Health Organization and Azerbaijan’s Health Ministry regarding the coronavirus threat”. 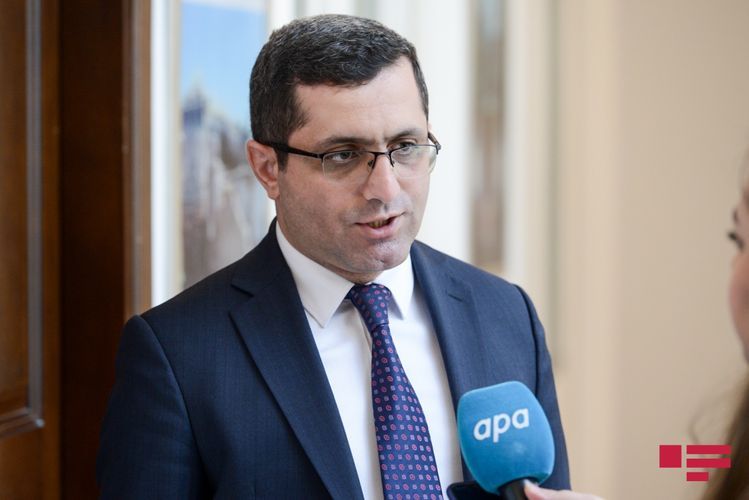 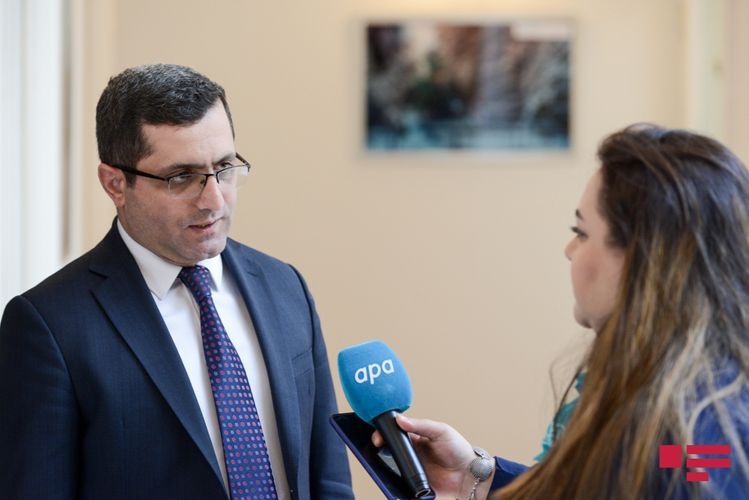