Tofig Yagublu was released from prison and put under house arrest, ONA reports.

The court proceeding for the complaint submitted against the judgment about a member of Musavat Party Tofig Yagublu has started in Baku Court of Appeal, ONA reports.

The accused person himself doesn’t participate in the proceeding held under the chairmanship of judge Elmar Rahimov.

The background data and evidence of the appellate complaint are investigated in the proceeding.

Note that T. Yagublu was accused of hooliganism and was deprived of liberty for 4 years and 3 months by the judgment of Nizami District Court.

T. Yagublu is on a hunger strike in protest against the delivered judgment. He was transferred from the Investigation Isolator of Penitentiary Service to City Hospital.

The appellate complaint was submitted against the judgment in his regard. 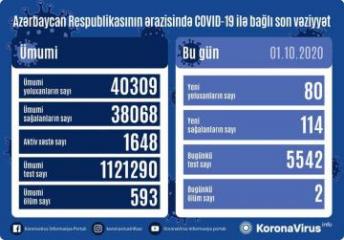