4 servicemen have died as a result of a traffic accident in Sumgayit, the Ministry of Defence told ONA.

Besides 4 servicemen 1 civilian has also died as a result of accident, TABIB told ONA.

The condition of one of the injured is severe, the other one is medium severe.

Azerbaijan’s Ministry of Emergency Situations has released information on the fatal traffic accident in Sumgait, ONA reports citing the MES.

112 Call Center of the Ministry received information on collision of Saipa and Opel cars in Sumgait. Rescue team of the Sumgait Regional Center, involved in the site, has removed bodies of the 4 dead people (they are being identified), who were stuck in Saipa car, and other one person from deformed vehicle and handed them over relevantly.

5 died, 2 were seriously injured as a result of the collision of two automobiles.

Law enforcement employees have been involved in the site. 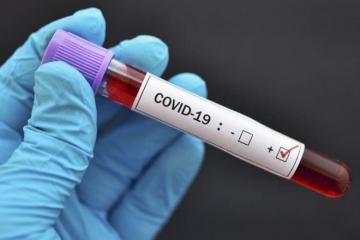 Number of coronavirus-infected students and teachers in Azerbaijan revealed 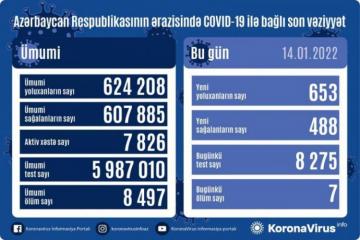 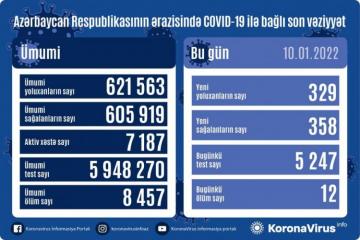 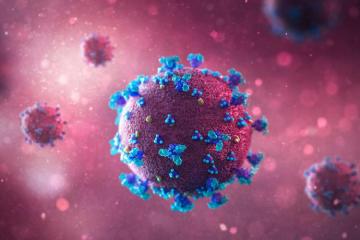 Azerbaijan puts the person who pretended himself as MES colonel, on int'l wanted list 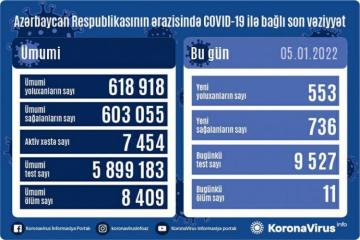 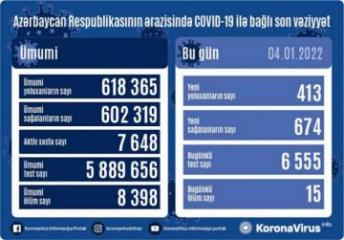 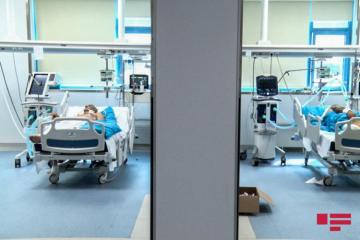 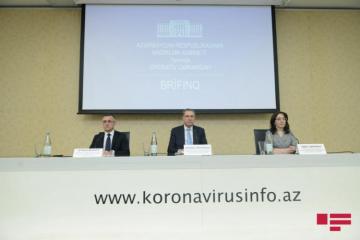 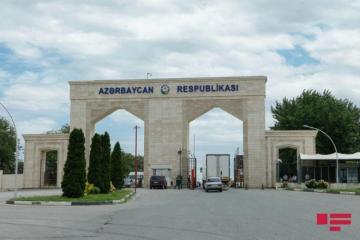 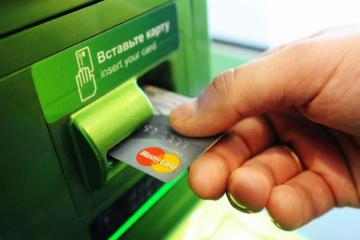 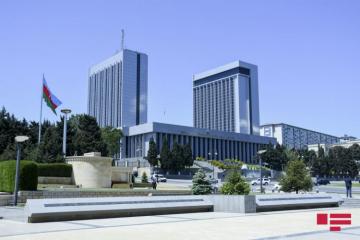 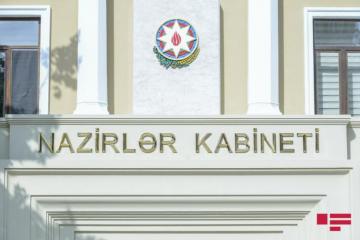 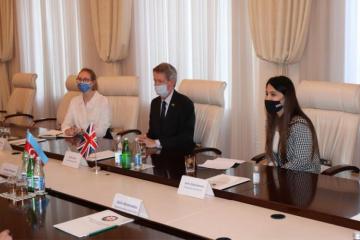 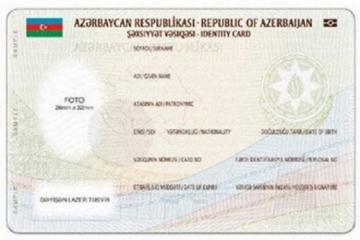 Azerbaijani citizens under age of 15 to be issued ID cards 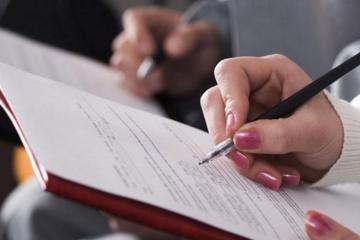 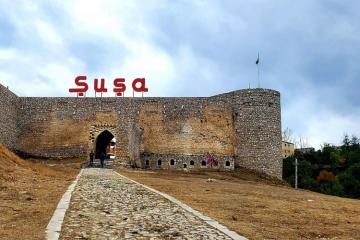 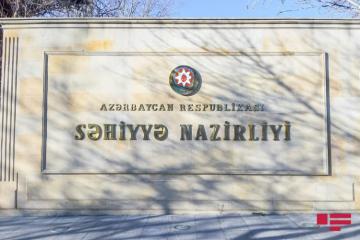