The trial on criminal case of Armenian militants Mkrtichyan Ludvik Mkrtichovich and Khosrovyan Alyosha Aramaisovich, who tortured Azerbaijani captives and committed other crimes in the First Karabakh War, will be held today, ONA reports.

The accusation act is expected to be announced and the accused persons are expected to testify in the process, which will be held with the chairmanship of judge Elbay Allahversdiyev in Baku Military Court in the administrative building of Yasamal district court. 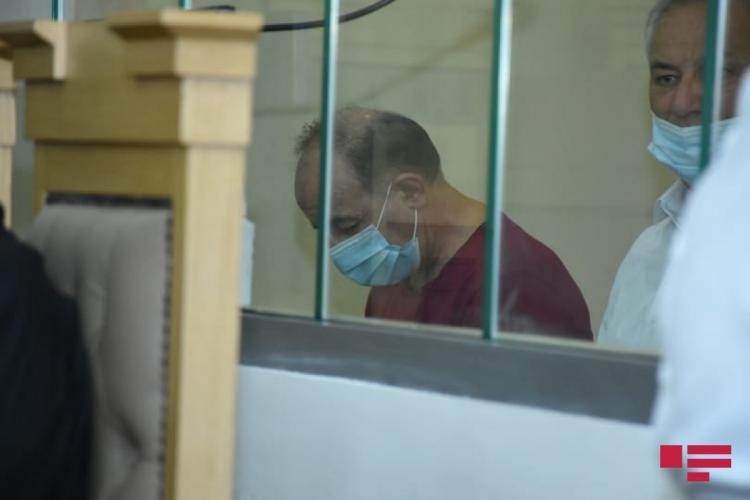 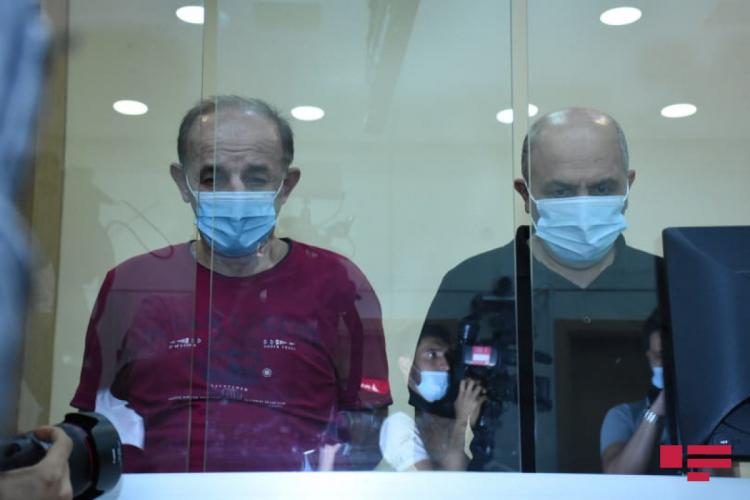