The details of the accident occurred on Boyukshor highway of Baku City, near Koroghlu metro station have become known, ONA reports.

The vehicle of “Hyundai” brand with an official number plate of 99-UM-411 getting out of control struck against a wall.
As a result, two people sustained heavy injuries. Both of them were taken by Emergency Medical Aid ambulance to the Clinical Medical Center #3.

The officers of the law enforcement agencies have been involved in the scene of the accident.

The road traffic accident has occurred on Boyukshor highway of Baku City, in the direction of Koroghlu metro station, in front of Olympic Stadium, the Baku Transport Agency told ONA.

It was noted that a relative traffic density resulting from the accident is observed on the territory. 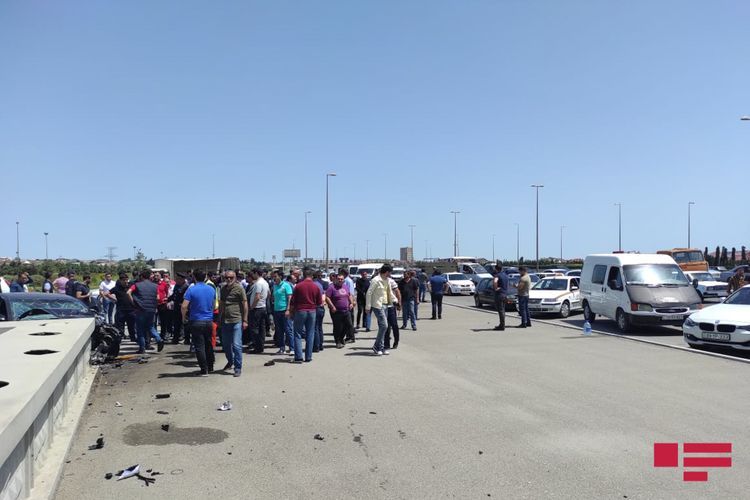 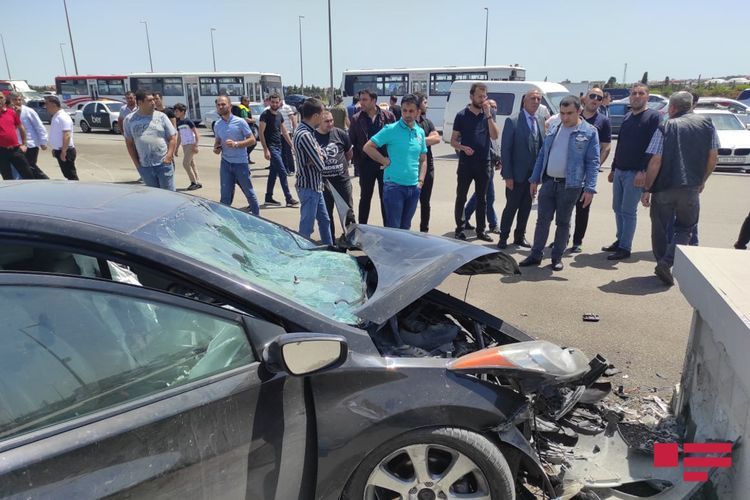 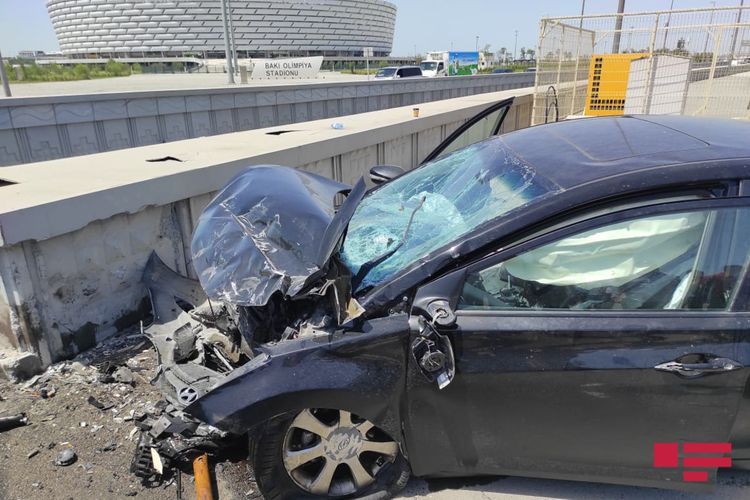 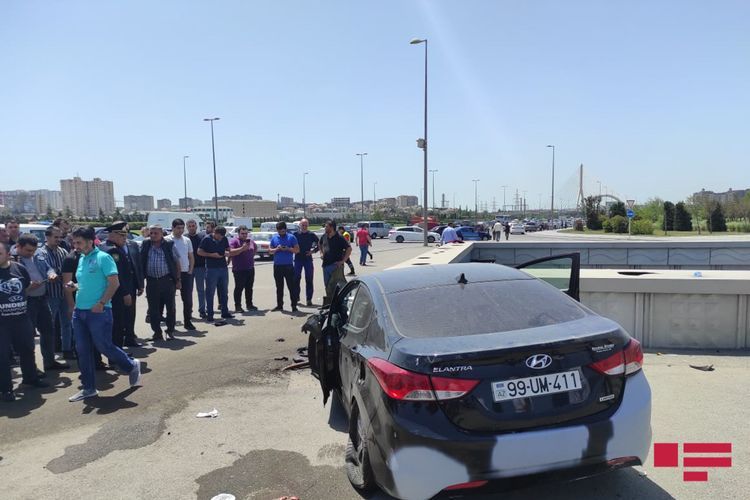 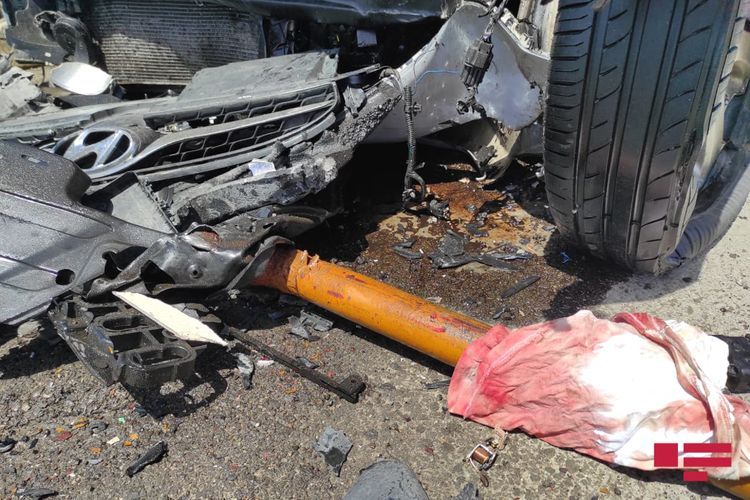 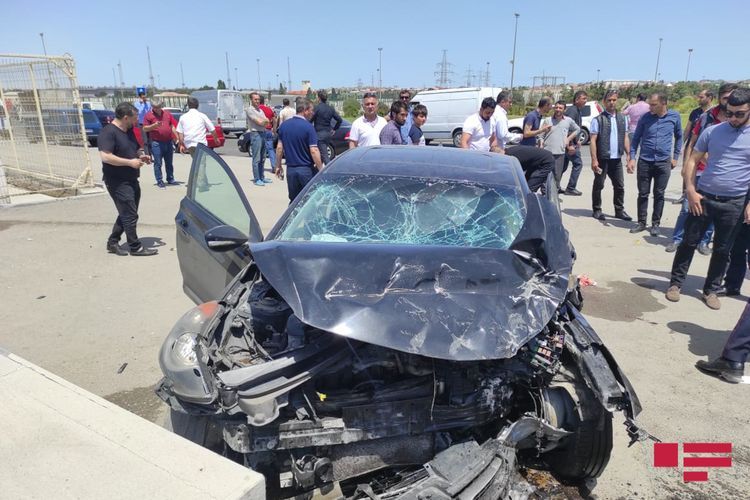