“Sometimes people think it is very easy to go and live in any foreign country. Such kind of fraud cases are committed by not migration bodies of foreign countries, but by mediators”, Vusal Huseynov, Chief of State Migration Service of the Republic of Azerbaijan, III rank state migration service counselor, said in the press conference? dedicated to 6 months’ finals of the State Migration Service, ONA reports.

According to him, to get asylum in foreign countries is a very difficult process. People are not aware of these issues sufficiently: “An agreement on Readmission with the European Union was signed in September 2014. Since then, 1211 people were readmitted to Azerbaijan. It means, these people had applied to foreign countries and could not get any result. They have already sent back from foreign countries. The State Migration Service takes some measures necessary for their education, health, and other requirements. We try to be aware of these cases and help them.” 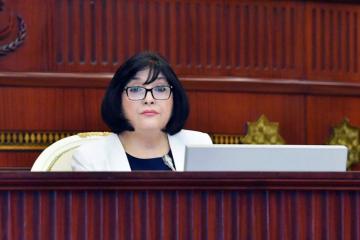 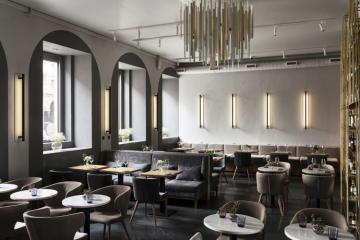 Organization of sport events in open air being allowed 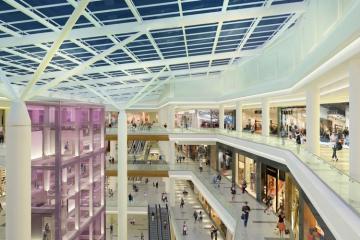 Functioning of large trade centers and malls resumes in Azerbaijan 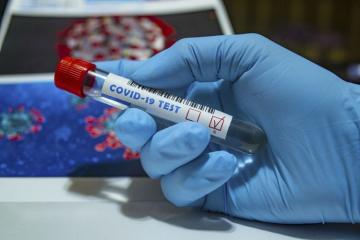 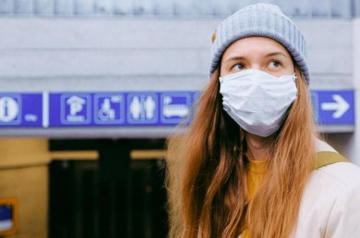 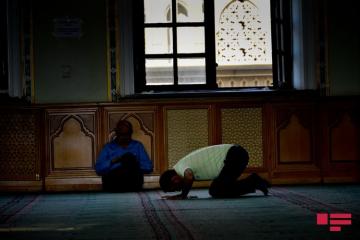 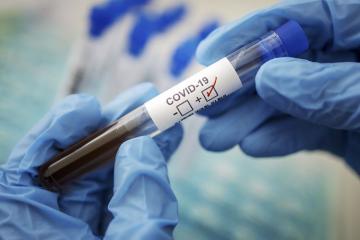 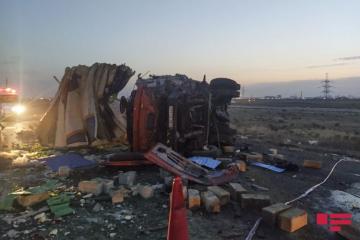 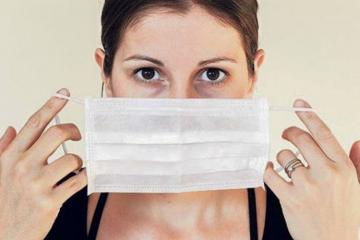 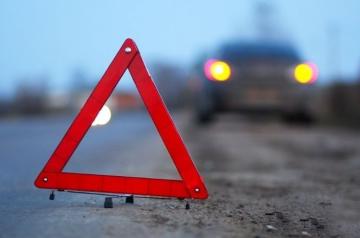 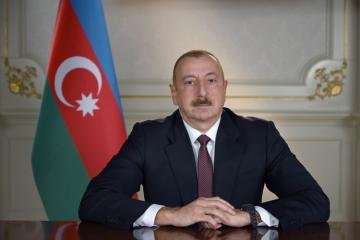 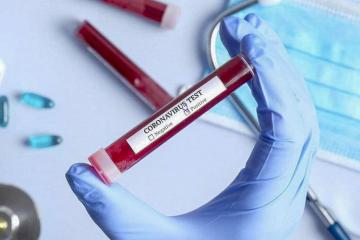