Vusal Huseynov: “Permits of foreigners whose stay in the country expired, have been extended without their appeal

“The necessity for foreigners who are in the territory of Azerbaijan and can not leave the country for obvious reasons, to apply for an extension of their temporary stay in the country has been eliminated,” said Vusal Huseynov, Chief of the State Migration Service at online press service, ONA reports.

According to him, the term has been extended automatically until May 31: “because of the issue of extending the second term after May was on agenda, the decision in an agreed manner was made that foreigners can live in the country until the resumption of entry and exit. The term of those who were once extended for 60 days has been extended again.”

V. Huseynov said that after the elimination of the restrictions in state border, the decision will be made on in which term those foreigners can leave the country. 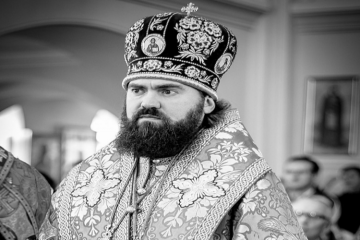