According to him, his father has already been placed in Eurasia Hospital.

Note that, Oktay Gulaliyev was hit by a taxi driver Kanan Abdullayev driving a Hyundai Accent at the intersection of May 28 and Pushkin Street at 17:20, on October 29. A surgery has undergone on O. Gulaliyev at the City Hospital on October 30.

His treatment was continued at the Republican Neurosurgical Hospital.

It was stated that all necessary issues related to Oktay Gulaliyev's health from now on will be kept under the control of the President of the Heydar Aliyev Foundation and appropriate support will be provided.

He has been sent to Istanbul by a special ambulance plane in the early hours today. 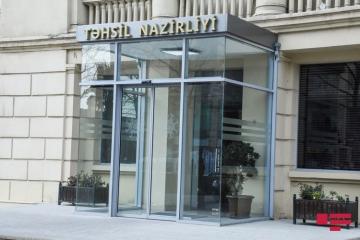 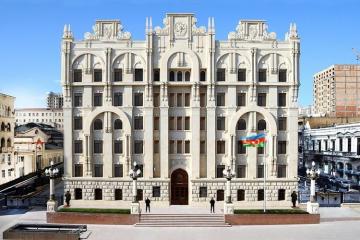 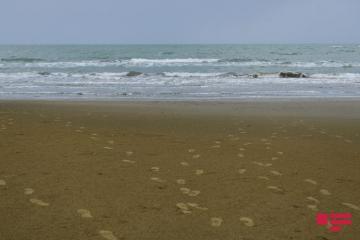 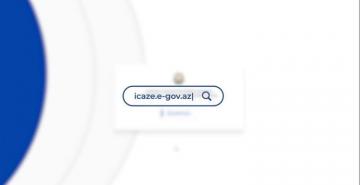 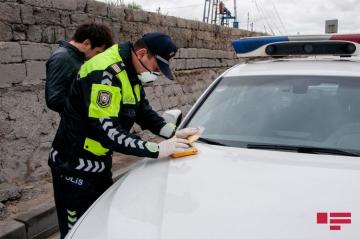 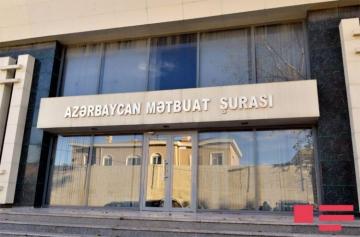 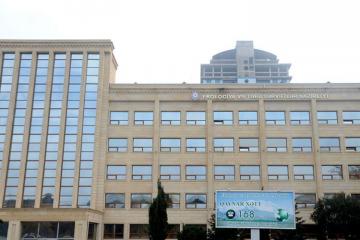 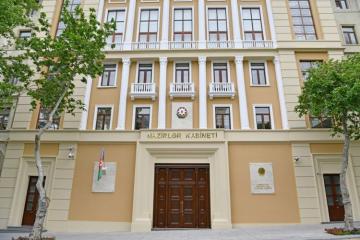 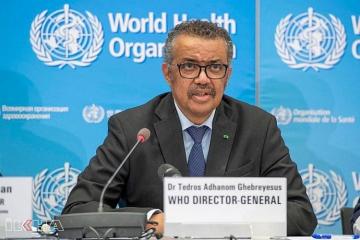 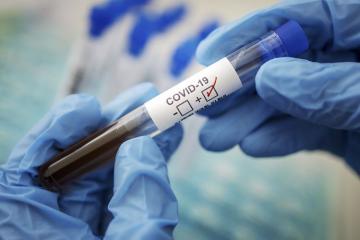 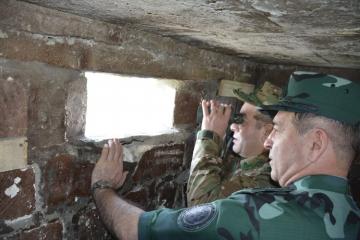