He claimed the gold medal after defeating Georgian Khvicha Abuladze 6-0.

On the way to the final, Gurbanov defeated Kacper Karaskiewicz from Poland 8:00, Emin Cakir from Turkey 10:0, and Maxim Stupakevich from Belarus 5-0. 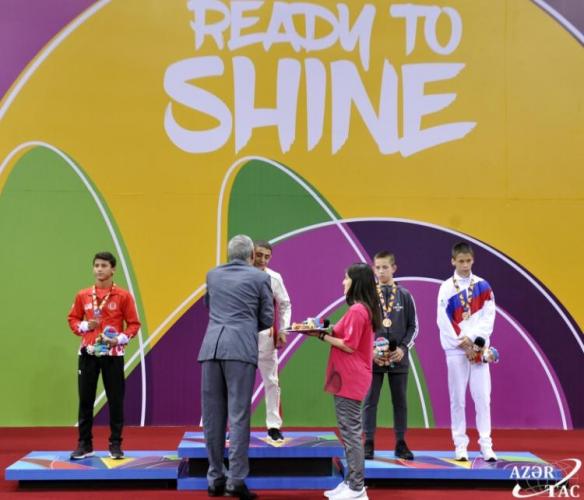 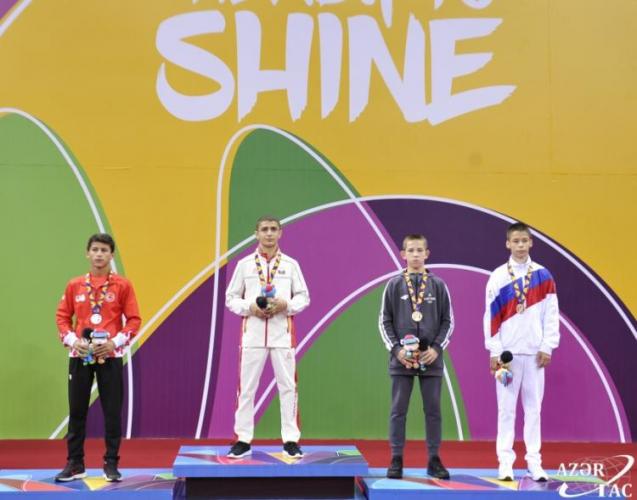