The family of former Indonesian President Bacharuddin Jusuf Habibie, who allowed democratic reforms and an independence referendum for East Timor,  says he has died. He was 83, ONA reports citing Washington Post.

His unpopular presidency was the shortest in modern Indonesia’s history, but was transformative. 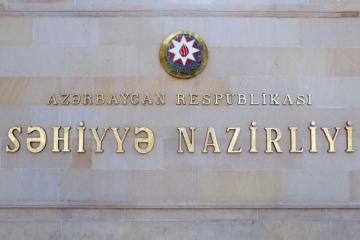 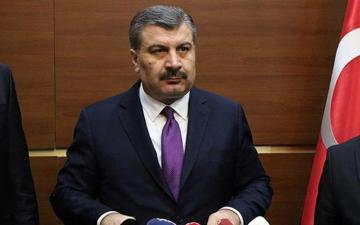 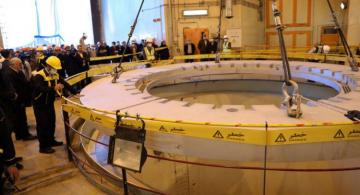 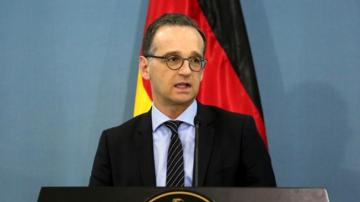 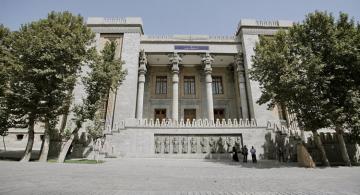 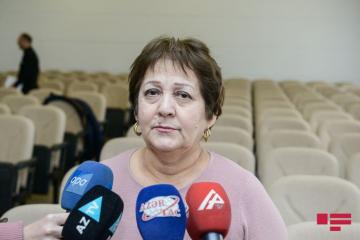 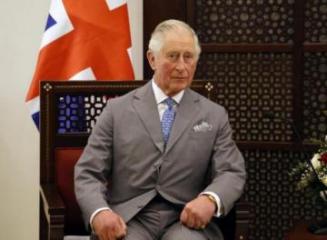 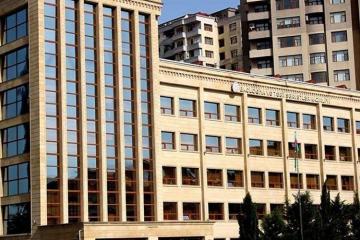 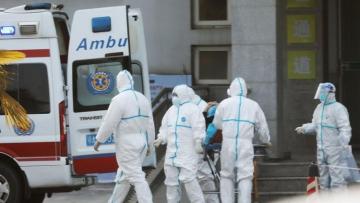 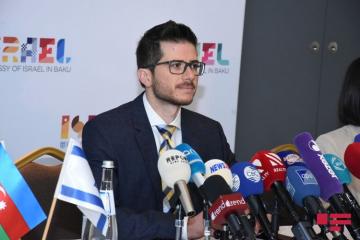 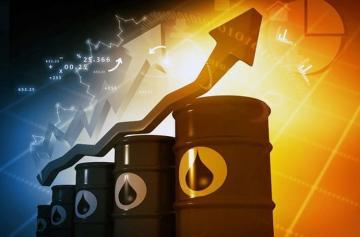 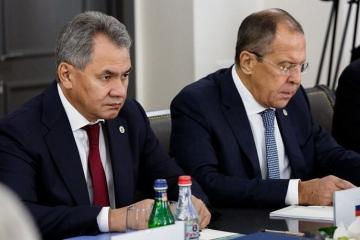 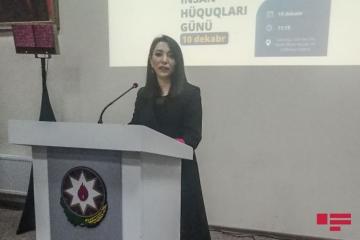 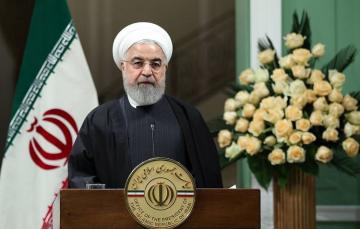 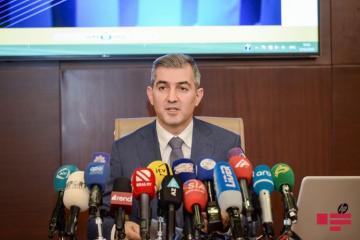 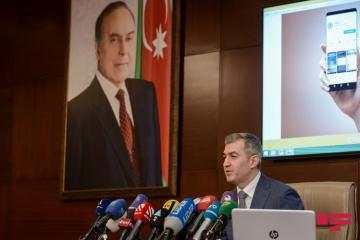 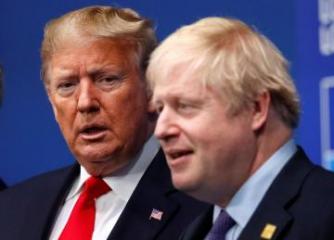