I want to make sure you will experience a sense of wonder and admiration at the moment you step here. Climbing at an altitude of about 1500 meters above sea level will make you a little tired. But suppose that foreign armies have been envious of this summit for the last 14 years, at the end of the 14th century. You will never regret for seeing the Alinja Castle called Azerbaijan's Machu Picchu. I will briefly tell you about Alinja Castle. “Alinjagala” located on the Alinja mountain in the Julfa region is one of the oldest places of residence and defense. The oldest source that mentions “Alinjagala” is the epos “Kitabi Dada Gorgud”. “Alinjagala” became famous in history as a symbol of persistence and fighting spirit of the Azerbaijani people; during 1387-1401 the fortress stood up to the attacks of Emir Timur's armies”. The fortress Alinjagala, which played an important role in the heroic epopee of the Azerbaijani people, as one of the most powerful fortifications can be compared only with the fortress Baz - the most impregnable fortresses of the East. Alinjagala is located 30 km east of the city of Nakhchivan, in the middle reaches of the river Alinjachay, in the village Khanagah and is located on the steep cliffs of the mountain top Alindjaqala, at an altitude of 1800 m. Thanks to its geographical location Alinjagala was inaccessible to enemies. Alinjagala and its vicinity has repeatedly been the scene for a fierce struggle of the Azerbaijani people for their freedom and independence against foreign invaders. Such historians as Asogik (928-1019), Stepan Orbeliani (1258-1304), Nasavi (XIII c), Sharafaddin Ali Yazdi (XV c), The Spanish ambassador Clavijo (XV c), Turkish traveler Ovliya Chalabi (XVII c) and others gave information about Alinjagala. M. Mirheydarzadeh, A. Salamzade, M. Koprulu, S. Onullahi, V. Piriev have relied on certain sources, or were direct research, based on their observations, they reported original data on Alinjagala. In the XV century Spanish ambassador Ruy Gonzalez de Clavijo gave a very good description of Alinjagala: “Alinjagala Fortress is located on the high steep cliffs of the mountain, surrounded by natural and man-made walls and towers. Inside the city walls, at the bottom of the mountain slope situated vineyards, orchards, fields, meadows, springs and pools. The castle is on top of the mountain”. Hundreds of tourists come to Alinja Castle every year from the US, UK, France, Italy, Germany, Canada, India, Spain, and other countries. You can really enjoy sunset on Alinja Castle. My darling's like Alinja, I can't gain her hearth. I've been entirely weary, Trying to win her heart. 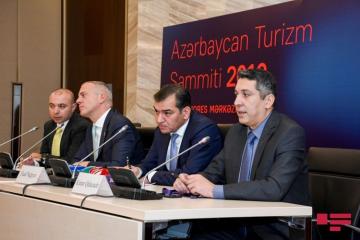 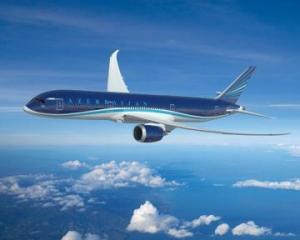 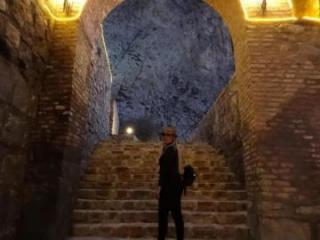 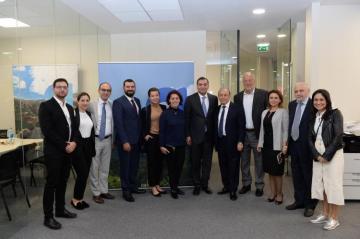 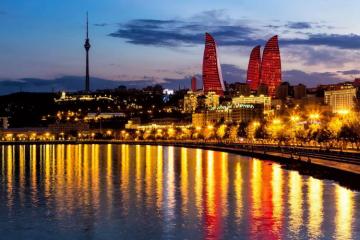 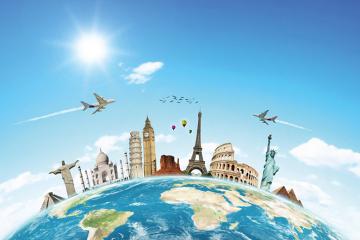 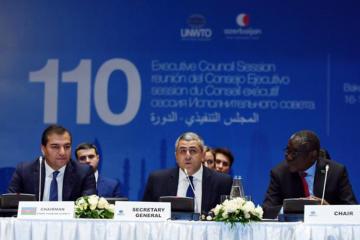 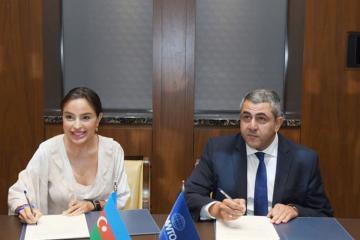 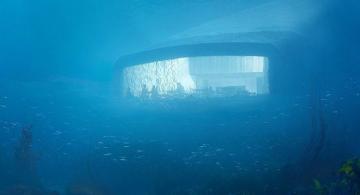 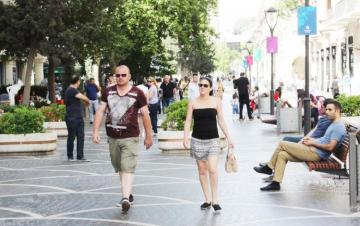 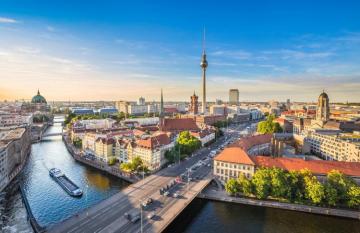 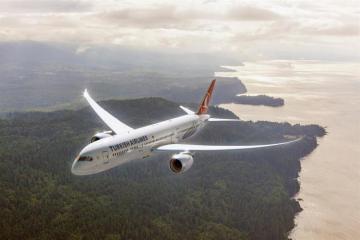 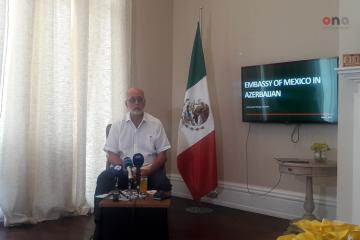 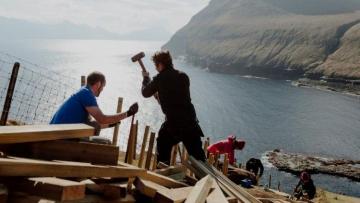 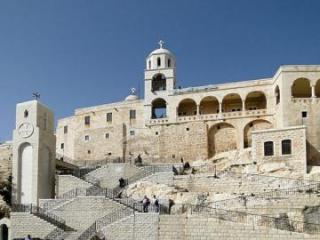 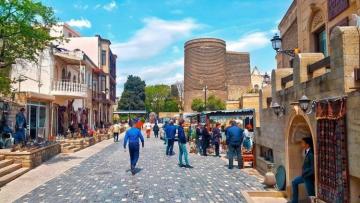 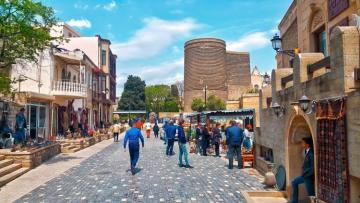 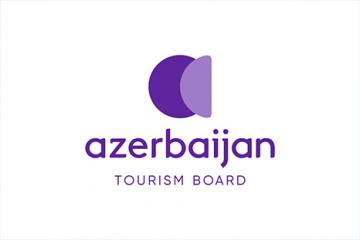 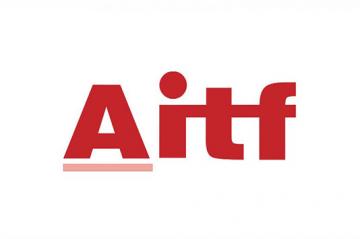