At least 10 people have died in a suspected arson attack at an animation studio in Kyoto, Japan, local emergency officials have said, ONA reports citing BBC.

Local media quoted police as saying a man broke into the Kyoto Animation Co studio on Thursday and threw an unidentified liquid, starting a fire.

The suspect, who has not been named, has been detained and was taken to hospital with injuries.

"A man threw a liquid and set fire to it," a Kyoto prefectural police spokesman told news agency AFP. No other details of the suspect or possible motives were given.

People near the site said they heard a series of explosions and later saw people carried out in blankets.

"A person with singed hair was lying down and there were bloody footprints," a 59-year-old woman living nearby told news agency Kyodo.

On social media, many fans have been expressing their shock and posting pictures of their favorite KyoAni shows. 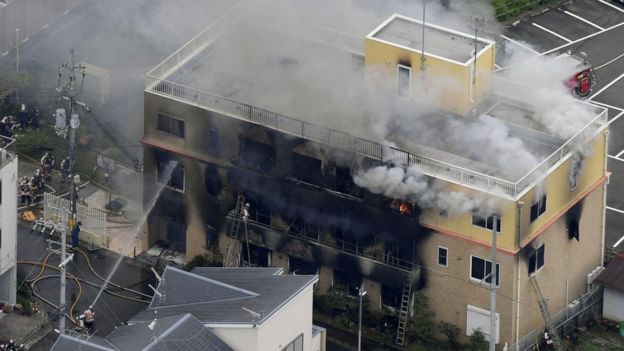 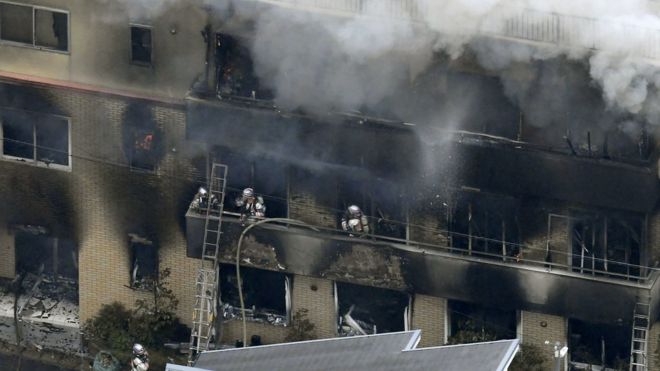