An explosion at a firecracker factory has claimed at least 12 lives while leaving dozens others injured in the Indian state of Punjab's Gurdaspur area, ONA reports citing Sputnik.

The incident occurred as the factory workers were busy manufacturing firecrackers for a festive occasion related to Sikhism’s founder Guru Nanak Dev to be held on Thursday.

The rescue operation is underway with fire engines at the spot.

Chief Minister of Punjab Amarinder Singh said rescue operations are underway with the District Collector and other senior official heading the relief operations. 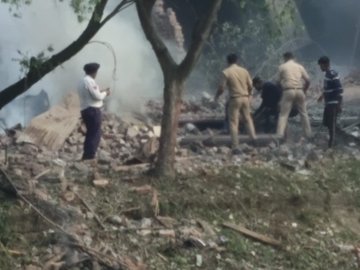 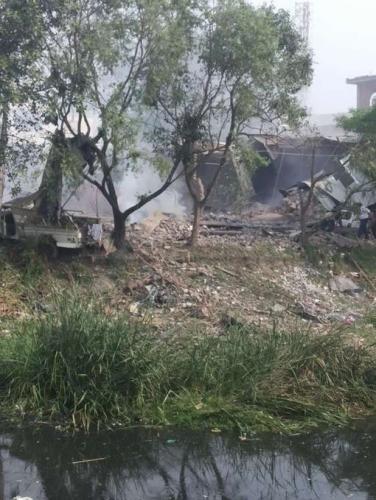 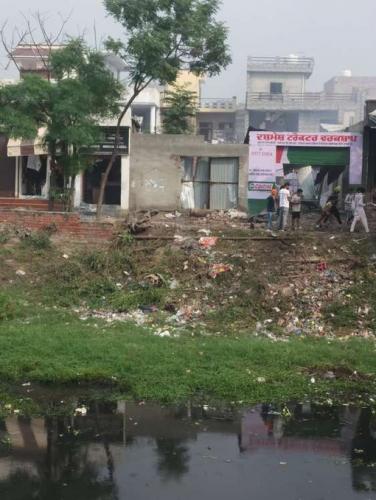 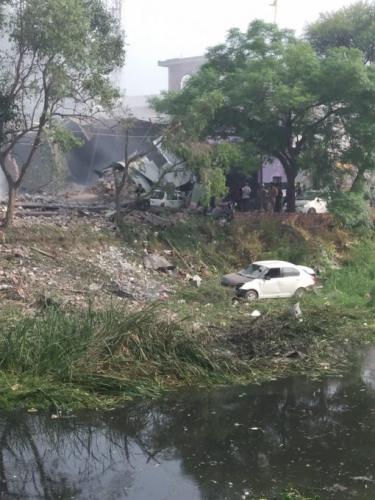