One person has been killed and eight injured in a car crash in Russia's Novosibirsk Region, ONA reports citing Sputnik.

"People were injured as a result of a minibus crashing, one person was killed", a representative from the agency said.

​The regional office of Russia's Interior Ministry said that the Honda minibus crashed when it drove off of the highway into a ditch. The accident occurred on Sunday night.

An investigation team is working at the scene of the incident to determine the causes of the crash. 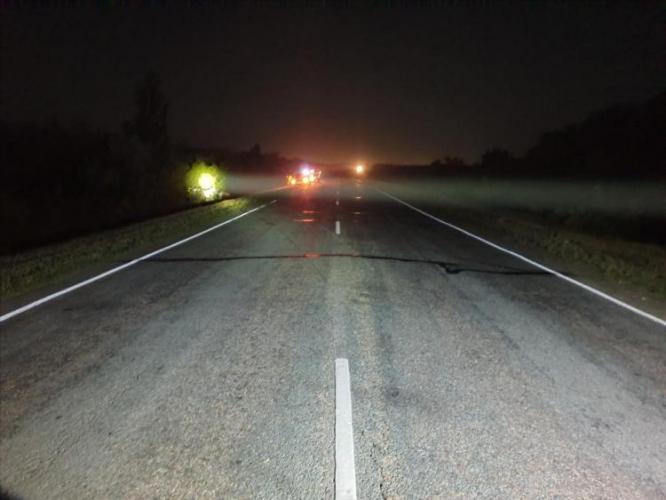