"We all agreed that as long as truce, ceasefire is respected, nobody will send an additional advisor or troops or mercenaries from any neighboring countries … everybody committed to that," Turkish Foreign Minister Mevlud  Cavusoglu said, when asked whether Turkey would send any more advisers to the conflict-torn country, ONA reports.

The Turkish foreign minister has also added that Ankara will not raise the possibility of sanctioning Libya as long as all parties to the conflict respect the ceasefire, and will instead make efforts to facilitate the peace process.

Turkish President Recep Tayyip Erdogan said in early January that Turkish troops were already on their way to Libya to support the internationally recognised Government of National Accord at its request. He, however, clarified on Monday that there were only military advisers on the ground. 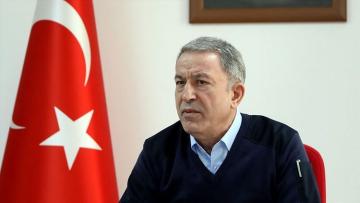 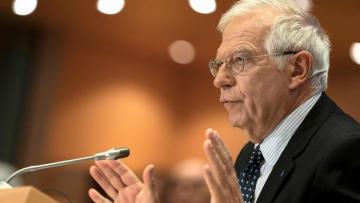