The number of people killed in a collapse of a dam in the Kuraginsky district of Russia's Krasnoyarsk Territory increased to 15 people, with at least 13 missing, the press service of the Russian Emergencies Ministry said on Saturday, ONA reports citing Sputnik.

"Bodies of 15 deceased have been discovered during the search operation," the press service said, adding that at least 13 others count missing. 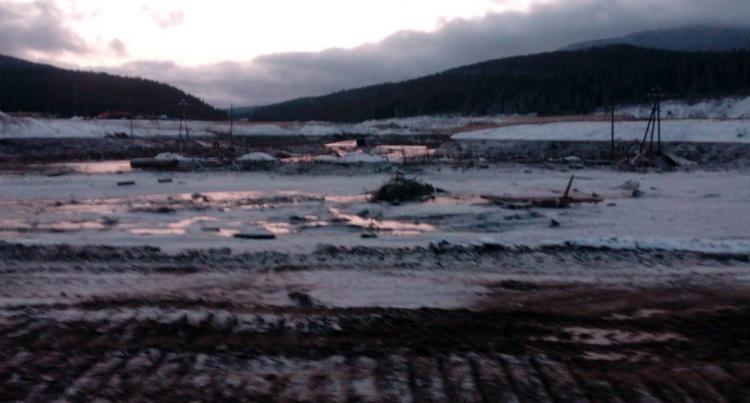 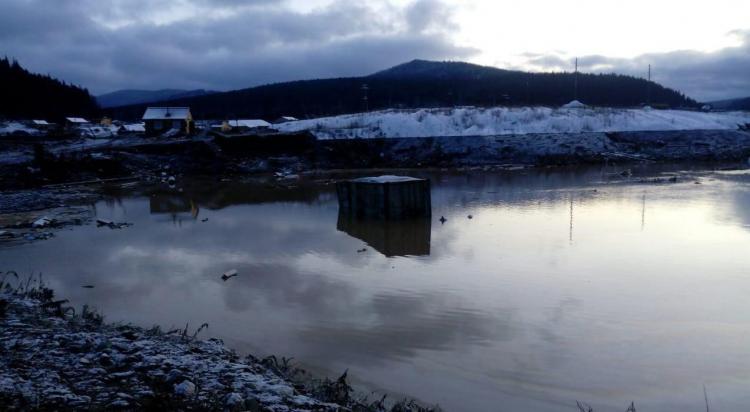