In accordance with the calendar schedule of the educational process during the training conducted in the field conditions, the cadets are improving skills in detecting and destroying targets with fire on the battlefield, as well as in using various types of weapons and also fulfilling other tasks in tactical training and military topography.

At the end of the exercises, the readiness of cadets will be evaluated based on the results achieved by them. 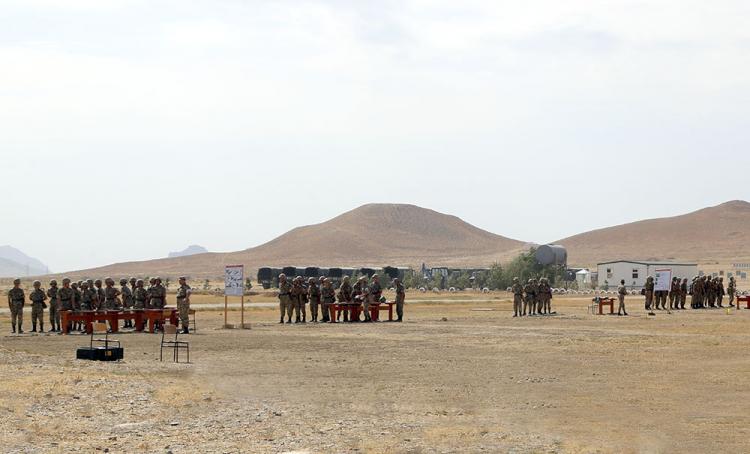