At the meeting, the sides exchanged views on the current status of Azerbaijan-Croatia relations, including the cooperation in the fields of economy, tourism, energy, culture and humanitarian affairs. They expressed satisfaction with the current level of political dialogue between the two countries.

The importance of high-level mutual visits in terms of strengthening the bilateral ties was emphasized and Minister Elmar Mammadyarov invited his counterpart to visit Azerbaijan. The sides also had exchange over the other issues of mutual interest. 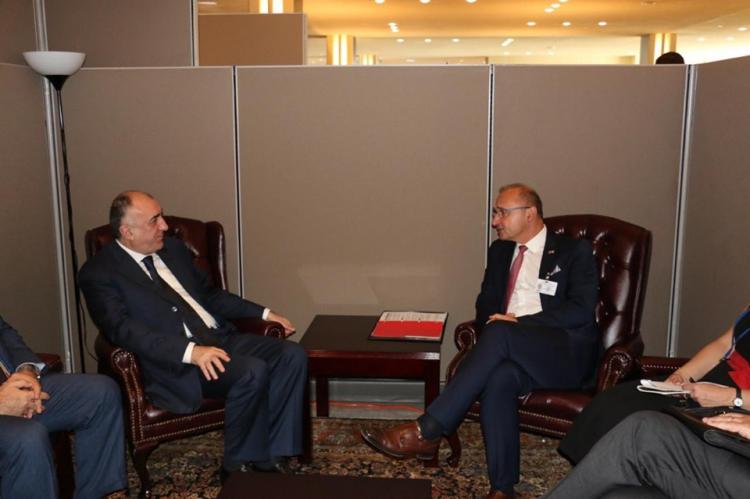