The author of the book, professor, Eldar Nadiradze stated that the book, which has been published in the Azerbaijani, Russian and English languages contain information about the history of Iravan khanate, rulers, the battles for Iravan castle, role of khanate in the history of Azerbaijan.

The book also has photographs and drawings on the history of the Iravan khanate. As well as, photos of rare exhibits kept in the Georgian National Museum were included in the book. 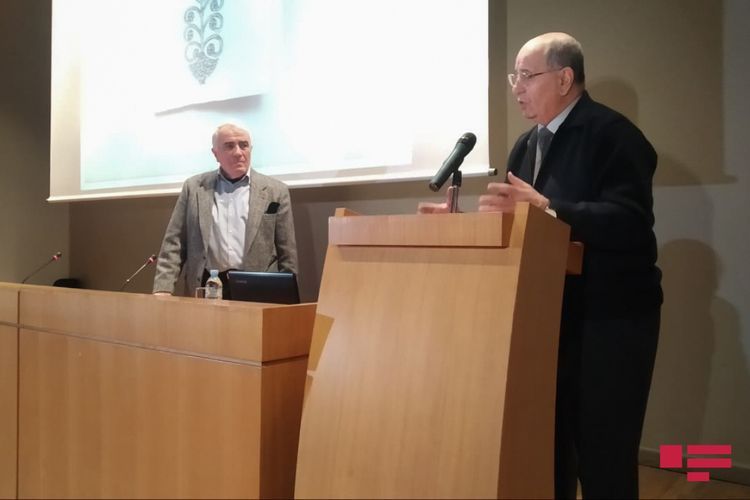