Girl buried under Pakistan avalanche for 18 hours is found alive

A 12-year-old girl was found alive on Tuesday after being buried for 18 hours when an avalanche in Pakistan-controlled Kashmir engulfed the family house, her mother said on Wednesday, APA rpeorts quoting Reuters, APA reports quoting Reuters.

Samina Bibi recalled screaming and shouting for help as she lay trapped in a room under the snow.

The death toll from Monday’s avalanches in Pakistan’s Neelum Valley, in the Himalayan region disputed by Pakistan and India, rose to 74, according to Pakistani officials, as rescuers continued to recover bodies.

Samina was one of the lucky ones. “I thought I would die there,” she told Reuters from a hospital bed in Muzaffarabad, where she and dozens of other injured people were receiving treatment after being airlifted out of the avalanche area.

For Samina’s mother, Shahnaz Bibi, who lost a son and another daughter, the rescue was nothing short of a miracle. After being pulled out of the snow earlier, Shahnaz said she and her brother, Irshad Ahmad, had given up hope of finding Samina alive. 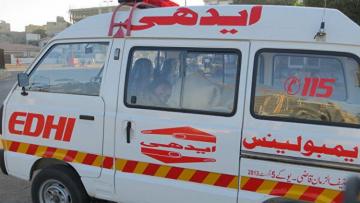 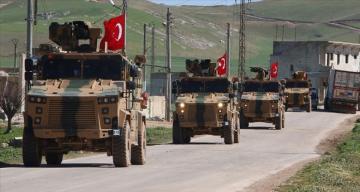 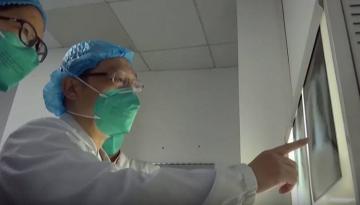 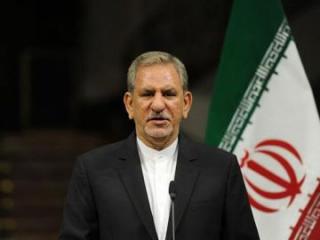 US conducts exercise to prepare for nuclear exchange with Russia - Pentagon

Four candidates under consideration for US Intelligence Head, says Trump

Erdoğan, Putin reiterate commitment to all agreements on Syria's Idlib

Number of people died from coronavirus reaches 4 in Iran

Putin vows to help US fight against terrorism