The Delhi Police, which handles the security along the periphery of the complex, stopped the purported intruder and during a body search found a knife in his possession.

The police have taken the intruder to Parliament Police Station for interrogation. 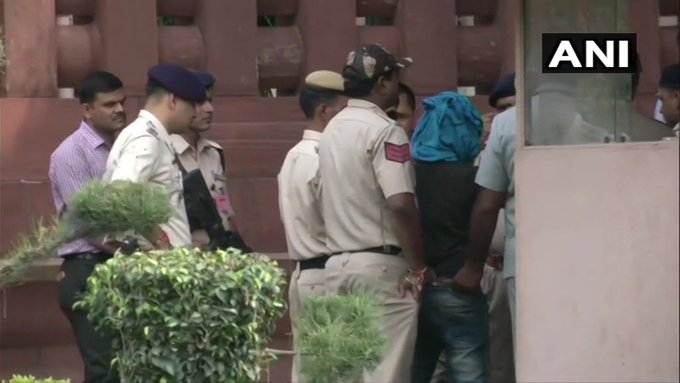