Iran intends to export gas to Europe through Turkish companies

He stated that if the issue of exportation of the Iranian gas to Europe will be implemented the first country that will get Iranian gas will be Greece: “Exportation of gas to Europe is a very strict issue. There are necessary infrastructure and condition for that. However, political obstacles should be lifted”.

Iranian Deputy Minister stated that the issue has been discussed with several European countries, but positive outcome hasn’t been achieved yet: “Mainly private sector companies intend to buy Iranian gas in European countries. If this will happen, gas would be transported to Europe via Turkish route”.

He noted that favorable condition exists for transportation of Iranian gas through “Silkway”. 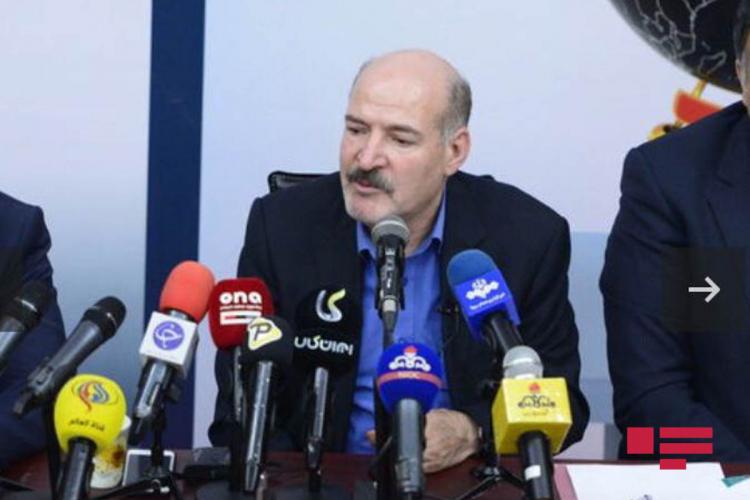