The quake, which struck at 2.44 a.m. local time (2314GMT Monday), had a depth of 7 kilometers (4.3 miles) and the epicenter was in the city of Khoy, according to Turkey's National Disaster and Emergency Management Authority (AFAD).

There are no reports of any casualties or damage so far.

Note that at least nine people died and 50 others were injured in eastern Turkey on Sunday after a magnitude 5.9 earthquake struck near the Iranian border, the country's health minister said. 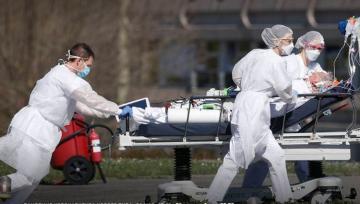 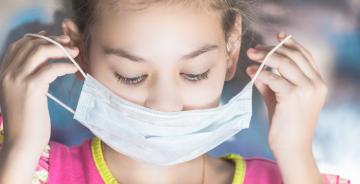 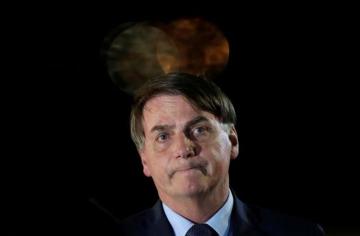 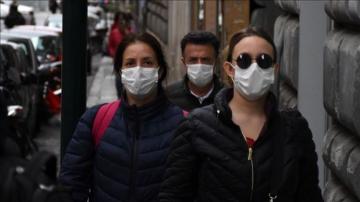 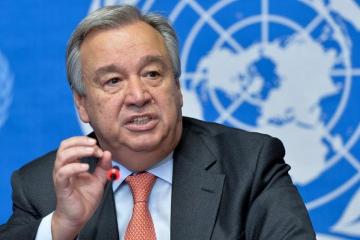 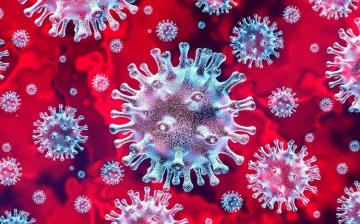 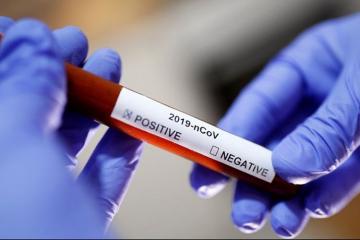 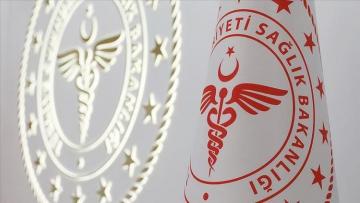 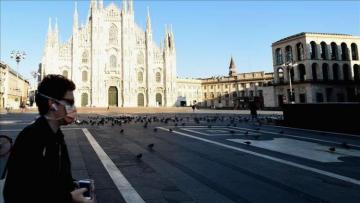 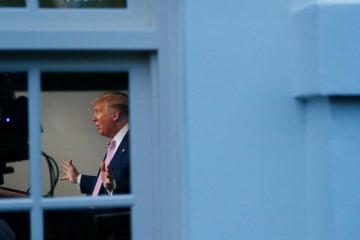 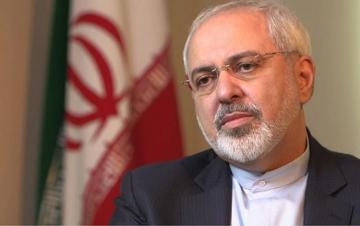 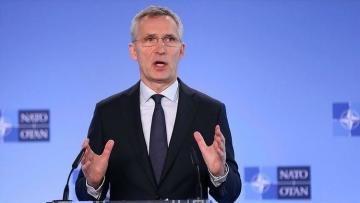 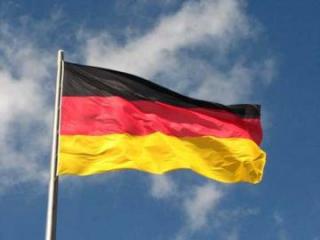