Erdogan: "8 people injured in an earthquake in Istanbul" - UPDATED

He said 28 tremors have been recorded so far. According to the president, the number of tremors may increase.

Erdogan said eight people were injured as a result of the earthquake.

The President of Turkey appealed to the citizens not to believe the news that was not true.

According to the Volcanoes Discovery website, the earthquake occurred at 10:59 UTC (11:59 GMT). The depth of the earthquake was 10 kilometres or about 6 miles.

No casualties or damage have so far been reported. 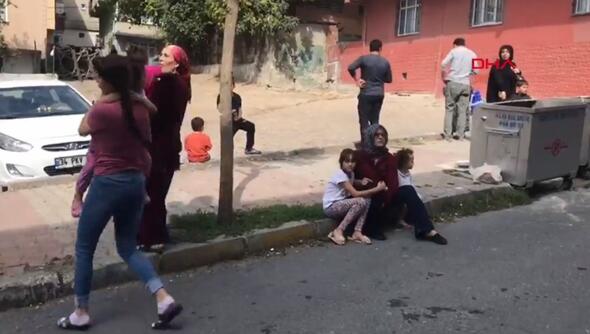 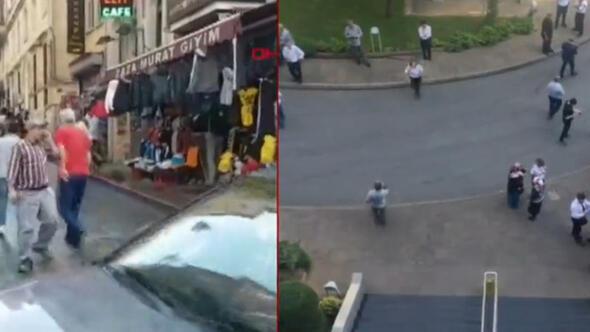 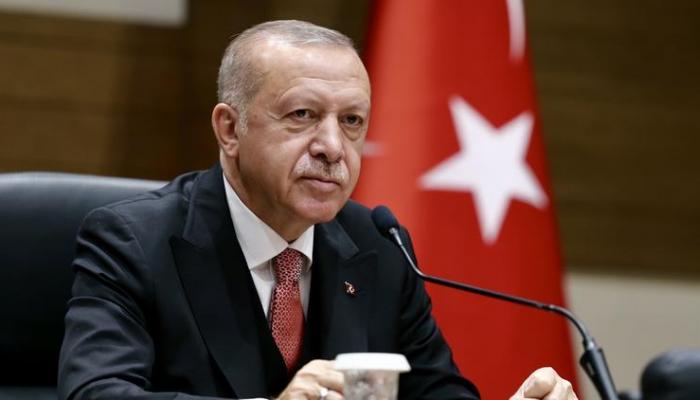