A Paris court has imposed a suspended fine of 500 euros ($551) on yellow vests protest leader Eric Drouet for bringing what it described as a wooden baton to a rally, ONA reports citing Sputnik.

The prosecutors also demanded a four-month jail term for the truck driver who is credited with organising some of the earlier protests against a fuel tax rise last winter.

Drouet’s lawyer Kheops Lara called the ruling "rather positive", adding his client was relieved but promised to challenge it.

Drouet was fined 2,000 euros — of which 500 euros was suspended — for his role in the protests of 22 December of last year and 2 January of this year. He was accused of carrying a baton at the December rally, although he argued it was a piece of wood. 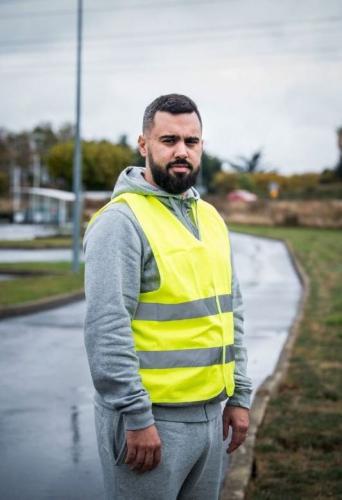