Russian parliamentarians: “Azerbaijan’s and Russia’s views on occurrences in PACE are similar”

“We have very good contacts with Azerbaijani delegation in Parliamentary Assembly of Council of Europe (PACE). Azerbaijan’s and Russia’s views on occurrences in PACE are similar”, said Sergey Kislyak, Deputy Chairman of International Affairs Committee of Russia’s Federation Council, former Ambassador of Russia to the USA today at the press conference dedicated to the outcomes of the PACE’s winter session, ONA’s Moscow correspondent reports.

The Russian senator stressed that Russian and Azerbaijani delegations to PACE support each other mutually and with pleasure in a number of complex issues.

And Pyotr Tolstoy, Head of Russia’s delegation to PACE, Vice Speaker of the State Duma (lower chamber of Russian Parliament) noted that Russia has good relations with all neighbor countries’ delegations in that organization except for Ukraine, Georgia and Baltic countries. 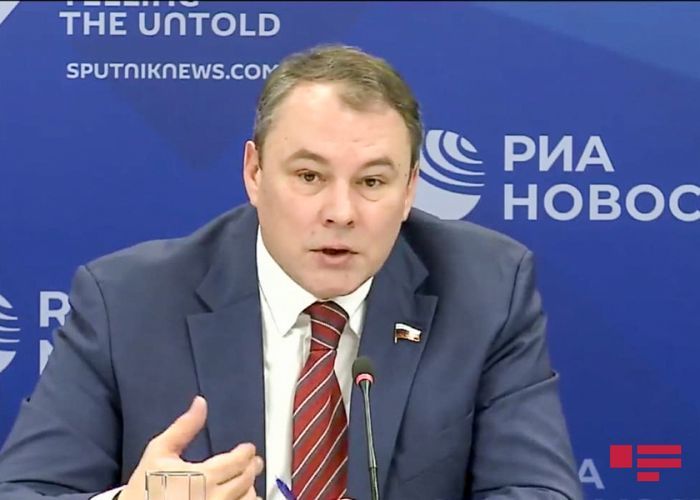