On Wednesday, Saudi Defence Ministry organised a news conference to show journalists what it describes as an Iranian cruise missile and Delta Wing unmanned aerial vehicles (UAV). Speaking at the conference, the department's spokesman Col. Turki al-Maliki said that the attack on its oil facilities was "unquestionably sponsored by Iran", ONA reports citing Sputnik.

"The attack was launched from the north and unquestionably sponsored by Iran," he told a news conference. "We are working to know the exact launch point," the official added.

Describing the cruise missile, the spokesman said that it was a land-attack missile with a jet engine attached to it, but it failed to explode. 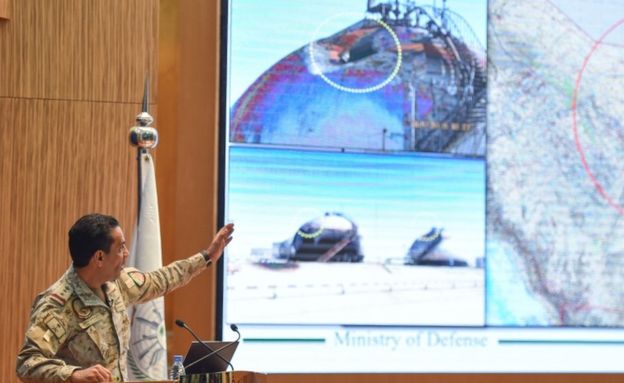 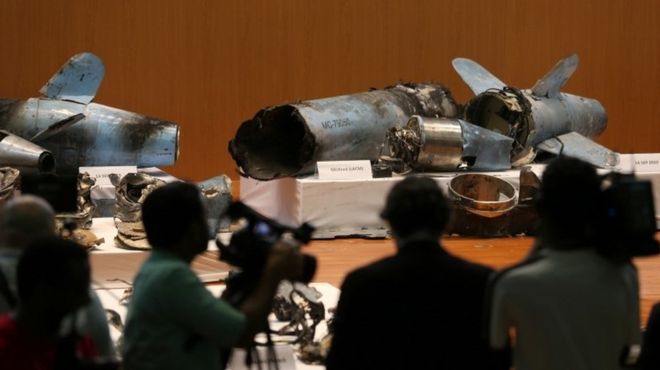