The Indonesian geophysics agency has published a tsunami warning after the earthquake, which, according to the USGS hit at a depth of 59 kilometres (37 miles), and about 227 kilometres (141 miles) from the city of Teluk Betung on the island of Sumatra.

According to the agency, no injuries or destruction have been reported so far.

The seismological centres have different estimations of the earthquake, ranging from 6.9-magnitude to 7.1-magnitude. 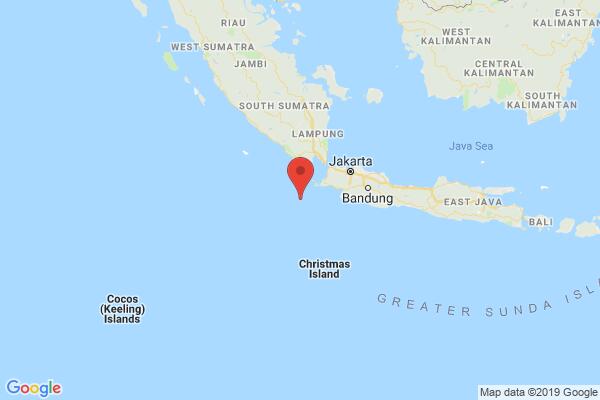