“With NATO Secretary General Jens Stoltenberg, we made evaluations on a wide range of issues including NATO-EU relations and Turkey’s S-400 purchase. We discussed the preparations of the NATO Heads of State and Government meeting to be held in London,” he tweeted. 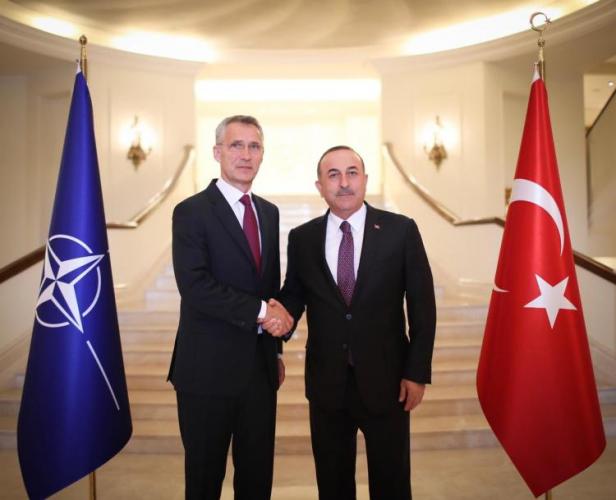