Two seriously injured in explosion near Linz Airport in Austria

The incident occurred on Thursday in the hall of a garbage disposal operation in Hörsching, as the police said in the morning, ONA reports citing Sputnik.

In an explosion near Linz Airport in Austria, two people have been seriously injured, according to dpa, a German news agency.

The cause of the explosion was initially unclear. Three other people were reportedly slightly injured. Thirteen fire brigades arrived at the scene of the incident. 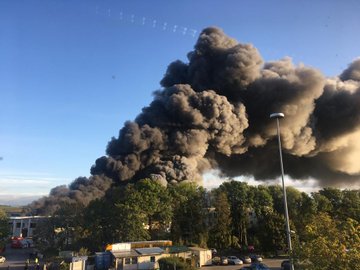 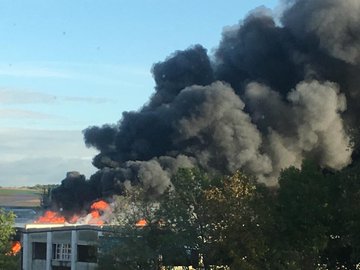