Ukrainian President Volodymyr Zelensky said Friday he would give another chance to Prime Minister Oleksiy Honcharuk, who said earlier in the day he had handed in his resignation letter, APA reports quoting Sputnik.

"I received a resignation letter from you. Regarding the latest conflicts or a scandal ... I decided to give you and your government another chance if you can solve some problems that our people are worried about", Zelensky told the prime minister in a video published by the president's office on Facebook.

One of the new tasks is a new concept for the salaries in the ministries and state companies.

Honcharuk said that his decision was based on a leaked audio recording published on YouTube called "How to deceive the president", which allegedly features Honcharuk saying that Zelensky had "a primitive understanding of the economy".

The Ukrainian government's press service has said it has no information on whether the tape is authentic, but Honcharuk has himself said it was edited and part of a plot organised by detractors. Honcharuk was appointed as the country's prime minister on 29 August. Previously, he served as the deputy head of the presidential office. 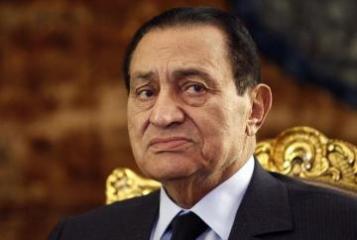 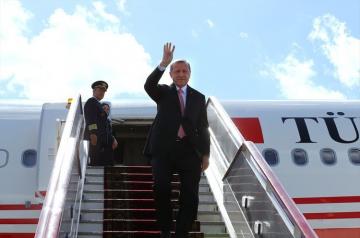 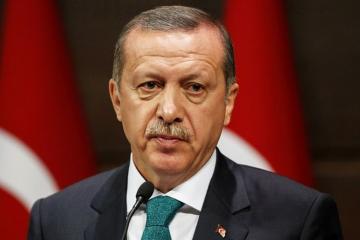 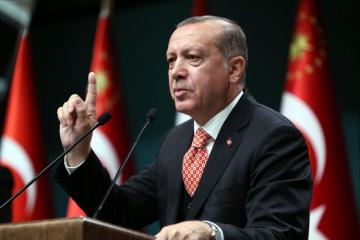 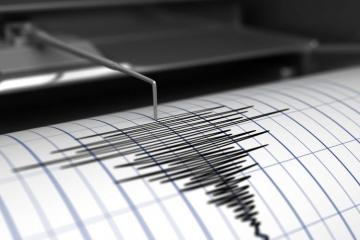 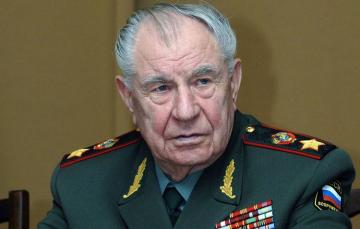 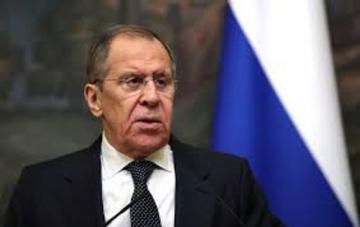