The parties discussed the implementation of the agreements reached during the Normandy summit on December 9, 2019 in Paris, as well as the preparations for the next meeting of the “Normandy four” leadership.

Volodymyr Zelenskyy and Vladimir Putin paid special attention to the release of Ukrainian citizens kept in the temporarily occupied territories of Donbas and Crimea, as well as in the Russian Federation.

The parties agreed on the need to intensify work at the level of the Trilateral Contact Group in Minsk in order to implement the agreements reached.

National vote on proposed amendments to the constitution postponed

Time for use of “Sinig Korpu” border crossing station changed

Russia is ready to help US to combat coronavirus, if necessary, says Ambassador

China to lift quarantine in Hubei province on March 25 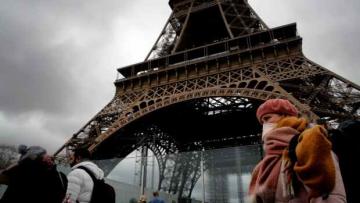 Paris on lockdown due to Covid-19 outbreak 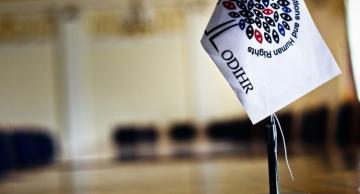